中文 | ENGLISH
ABOUT AICFE
WHO WE ARE
WHAT WE DO
CONTACT

On October 29, the Future School 2030 the First Seminar discussed and presented what future school in 2030 might be at Jingshi Hall, Beijing Normal University (BNU). The first seminar was a milestone of Future School 2030 Program. It attracted more than 30 professors and researchers from China, Canada, Finland, the United Kingdom, and the United States.
The Future School 2030 Program was launched by Beijing Advanced Innovation Center for Future Education (AICFE). The purpose of the program was to study the possibilities of future education in the 21st century and to analyze education reform from the perspective of integration of technology and education. We have accepted 11 promising research proposals and plan to release a Blue Paper of Future School 2030 in August, 2017. We also expect to publish academic papers that are originally accepted by the program as proposals in following years. Most of researches have been designed and conducted well. 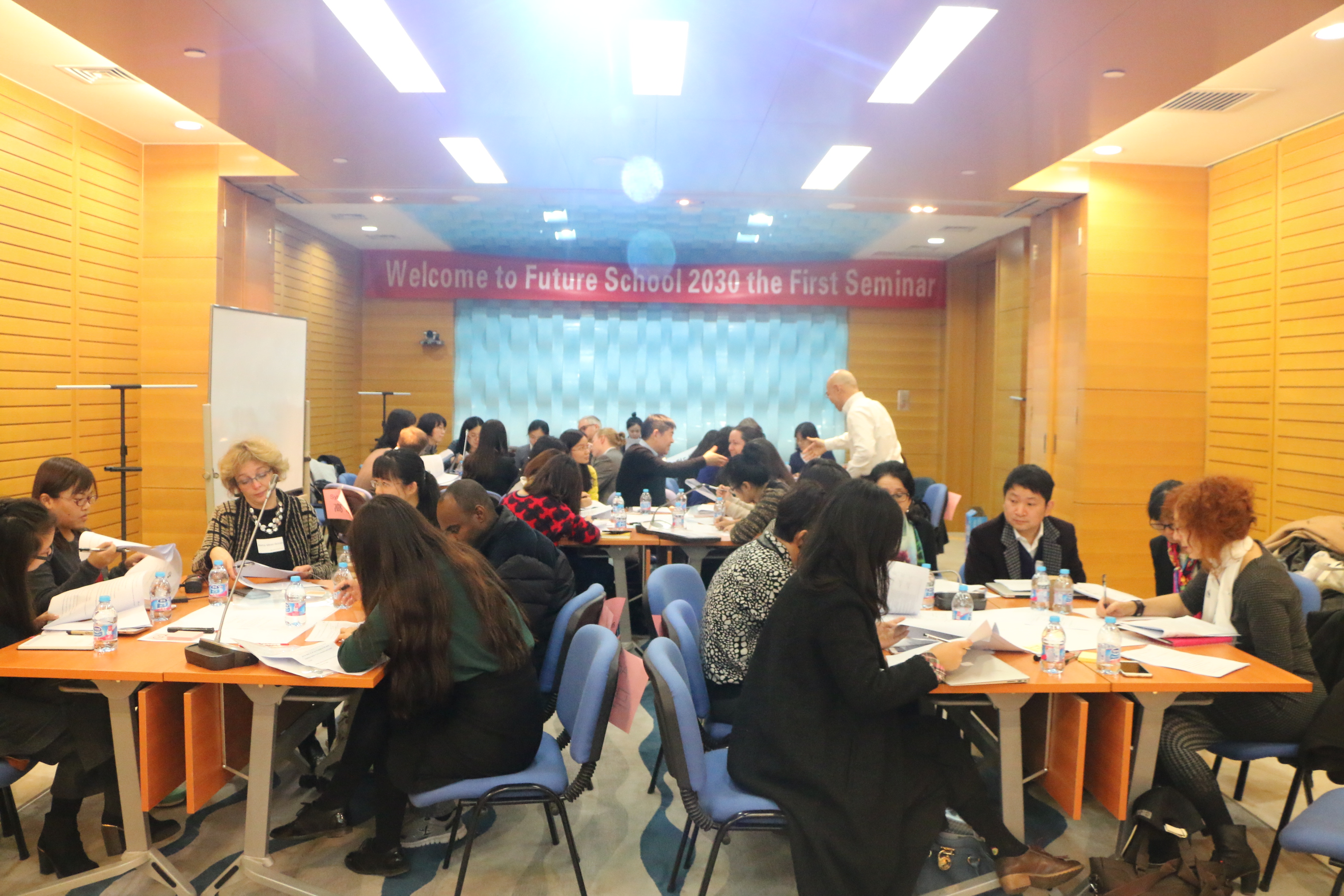 Picture 1: Attendees were discussing the content of the Blue Paper of Future School 2030 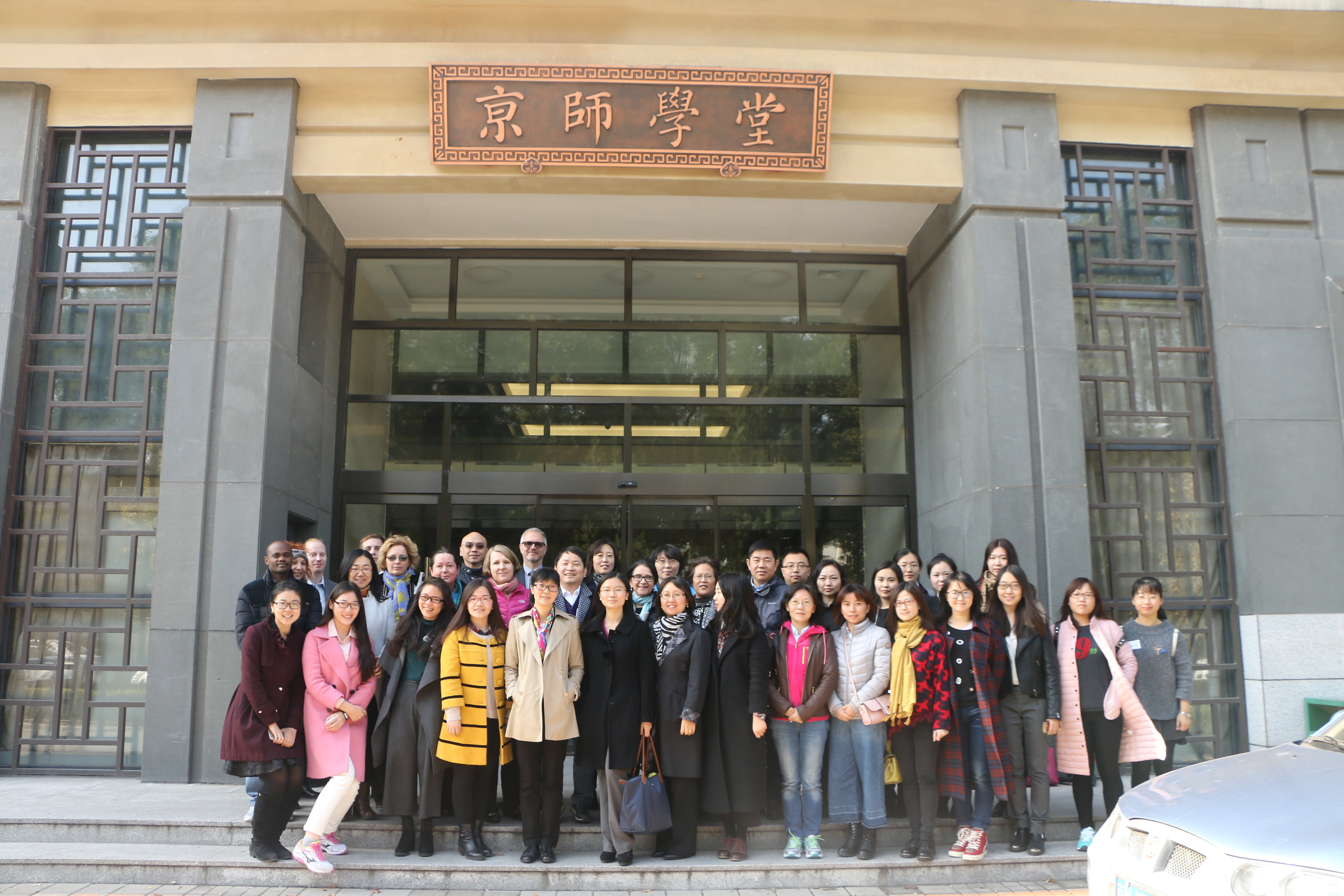